Rimini is famous for its... ART!
The Secrets of Ariminum, the Ancient Roman City

The Secrets of Ariminum, the Ancient Roman City

Rimini has many secrets and those concerning the ancient Roman city of Ariminum are perhaps the most impressive, especially if you love history, myths and legends.

The city of Rimini was founded way, way back in fateful 268BC, a year in which the Senate of Rome officially decreed the establishment of a strategic colony for the nascent Republic and christened it the city of Ariminum. A bank along the Ariminus estuary was chosen as the location for the new settlement(at the time, Marecchia River was known as Ariminus River) as it was strategically positioned between the Adriatic Sea, the Apennines, and the Po Valley. 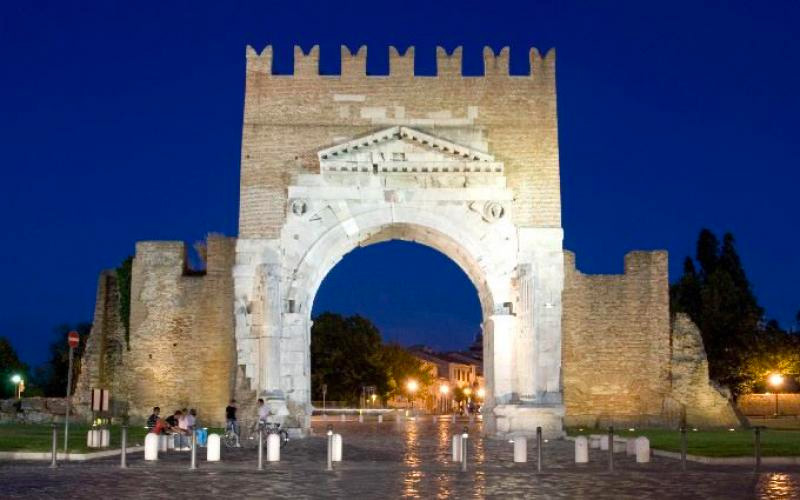 It was a border town and acted as a garrison in anticipation of the important crossroads that would soon develop following the construction of two main transport arteries: Via Flaminia and Via Emilia, both of which met in Rimini before splitting off in the direction of Rome and Milan.

And so, not far from where August once delivered his famous Alea iacta est speech overlooking a thriving port (make sure you visit the City Museum, which houses several mosaics depicting the port and its boats), and at the meeting of an important crossroads, the great adventures of Ariminum, or Rimini Città Romana, began.

Rimini’s rich trade history, and the events that made their mark on the city, have left in their wake an authentic ancient Roman street layout, several important monuments (including the Arco D’Augustus), and charming constructions such as the Ponte di Tiberio and the beautiful Domus del Chirurgo Euthyches, all of which are guaranteed to transport you back in time to the distant imperial age. 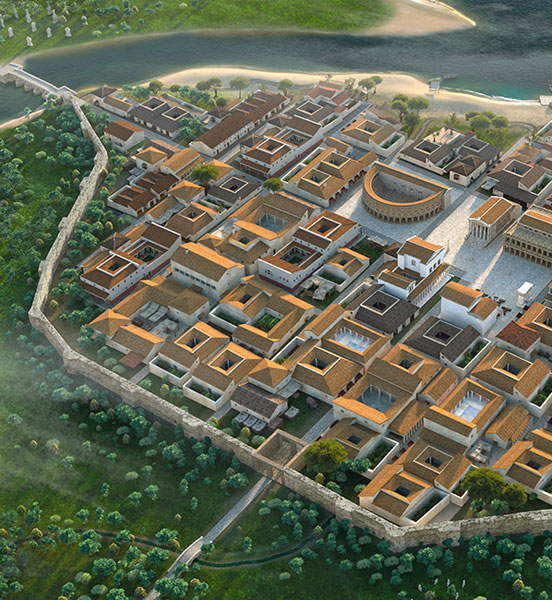 Rimini and the Ancient Roman Ports
Back to the Roman Empire: Arimum and Classis. The discovery of the Roman Rimini starts from the Visitor Center, a
3 days /2 nights
minimum 25 people
The Secrets of the Roman City of Ariminum: Travel Ideas and Experiences 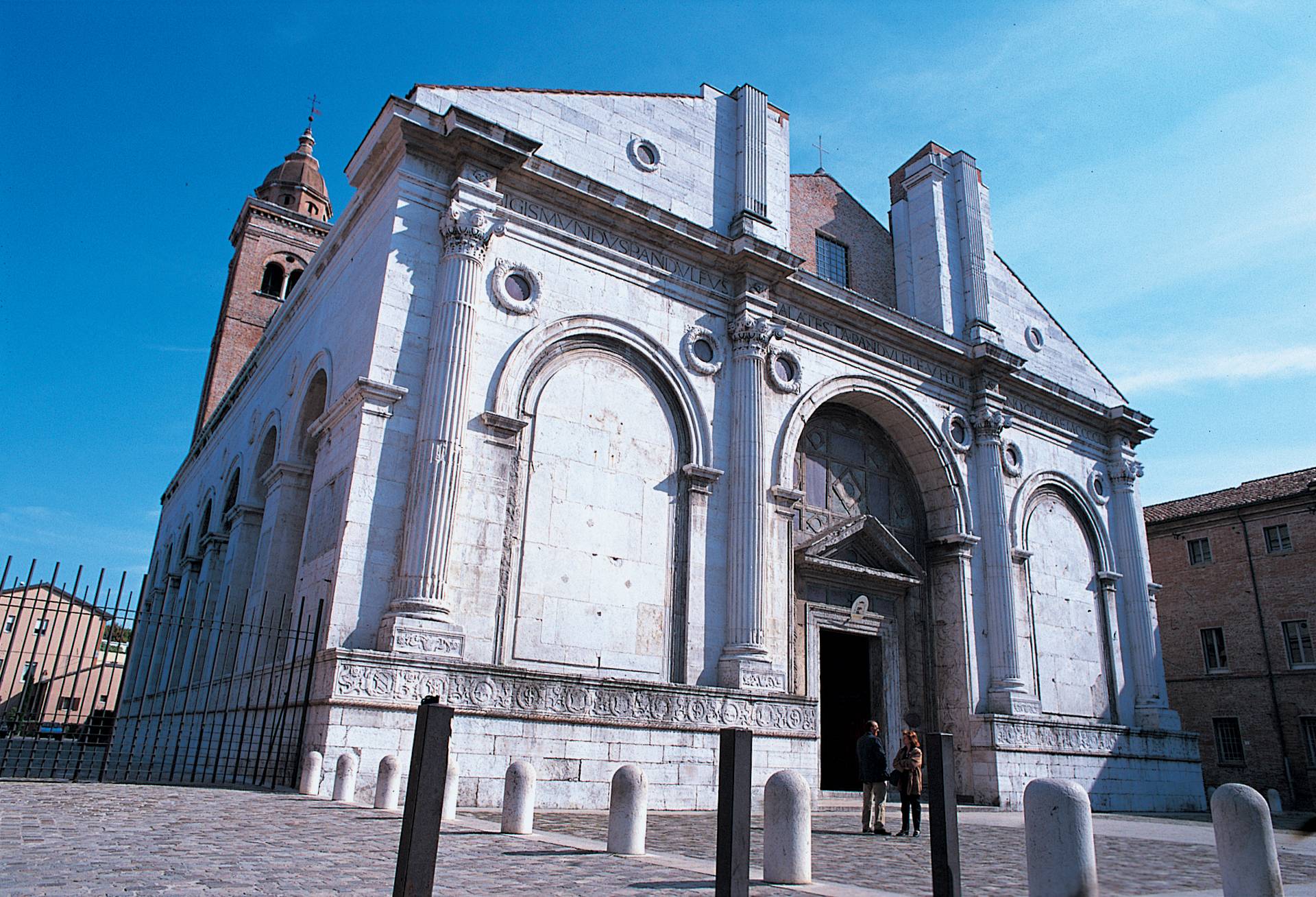 Private Tour: Rimini and its History
A two thousand years long journey: from Roman Rimini when the city was known as a Roman colony with the...
2h 30m
180,00

Rimini: From Giotto to the Modern Day
Exploring the PART – Palazzi dell'Arte Rimini
The Malatesta Lordship
Rimini is famous for its ART!