Rimini is famous for... the SEA!
Rimini, The Coastal City

Rimini is a coastal city overlooking the Adriatic. The city was built by men and women with sea salt running through their veins and eyes that are used to hearing the crashing of the waves, which evoke vivid childhood memories of learning to swim and to beat one with the sea.

In fact, the port has been one of the city’s main hubs since Julius Caesar was around in ancient Rome, back when Rimini was known as Ariminum. And you simply must visit the City Museum to admire incredible mosaics depicting port and fishing scenes, which date back to the first and second century AD and were originally on display in the Domus of Diotallevi Palace. 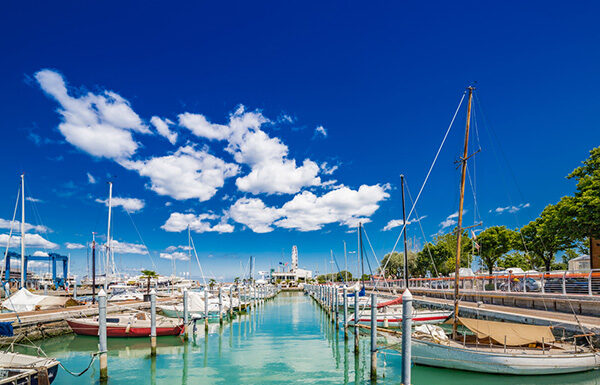 In addition to a thriving fishing scene that provides the city with a constant supply of fresh fish (including typical oily fish species sold in the covered central market) and tasty seafood (including poveracce, a smaller but tastier variant of the common clam), Rimini also boasts a rare atmosphere that can transform practically anywhere into somewhere that feels good for the soul. Don’t miss the opportunity for a stroll along the port from the old lighthouse to the old town. If you’re visiting in winter and happen to wake up to a city immersed in a Fellini-like fog (which isn’t uncommon), make sure to listen out for the ancestral echo of the foghorn on the port’s palata.

We also recommend visiting the small but well-organised Marine Museum in Viserbella or going for a relaxing stroll to the new San Giuliano Mare dock, where the more curious among you can have fun looking for the small house covered in shells (known as the “House of Venus” or the “Scallop House”) in the narrow tree-lined streets, which has charmed guests and visitors since the 1960s.

A quick fact: Rimini is also home to a noteworthy community from the small Italian island of Lampedusa. The community is traditionally engaged in seafaring and in mid-September every year, it organises a heartfelt religious procession along the port, with characteristic fishing boats that accompany the Madonna di Porto Salvo (patroness of Lampedusa) to the sea. 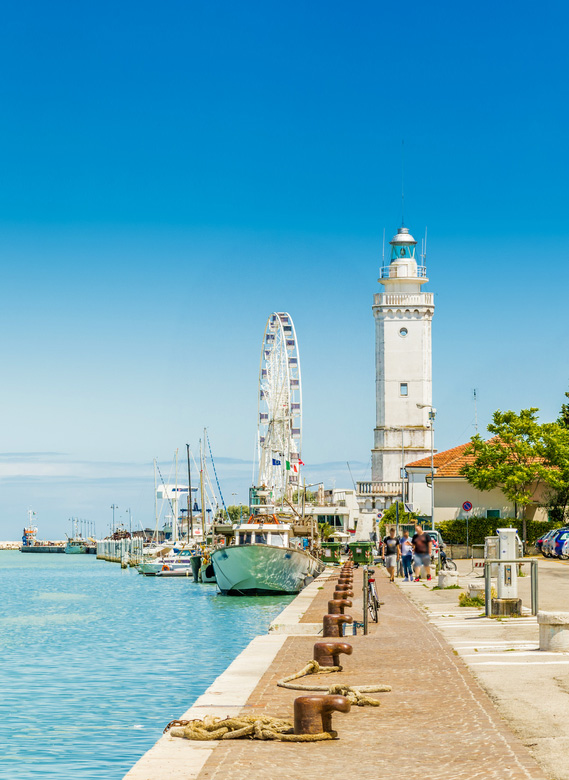 Rimini and the Sea: Travel Ideas and Experiences 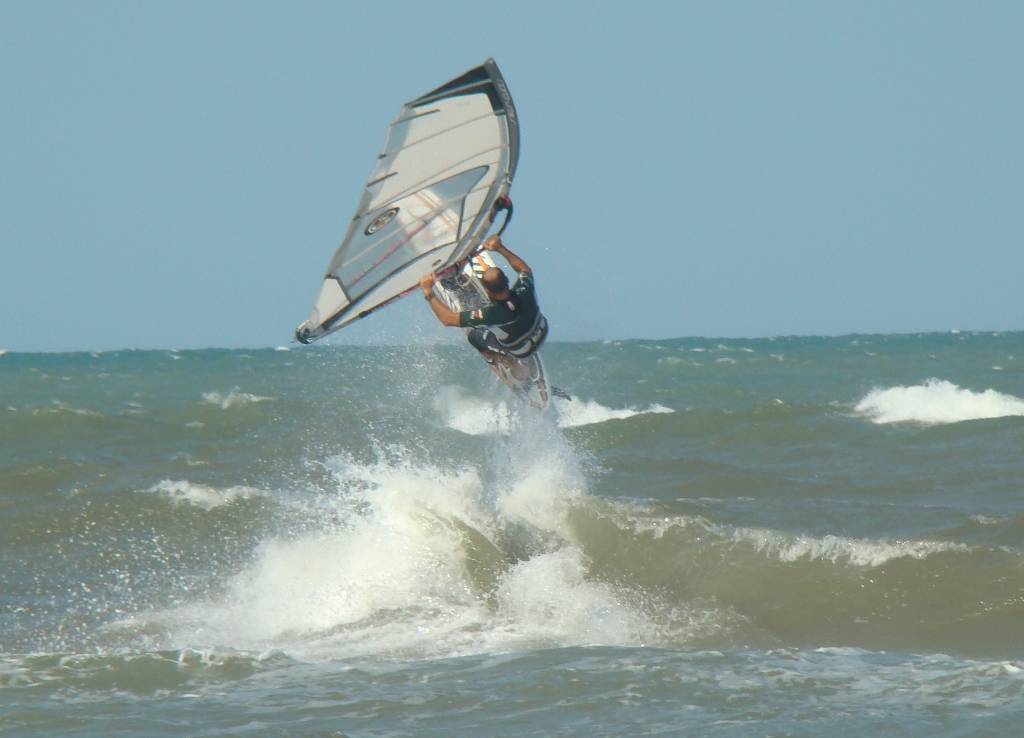 Sup surf and windsurf rental
You are already familiar with water sports but want to travel light? Leave everything at home and just have fun,...
1h
12,00

RiminiTerme: Wellness on the Adriatic Sea
A unique wellness proposal only for you! Spend your time relaxing and relieving stress. RiminiTerme offers you the opportunity to...
2h 30m
62,00 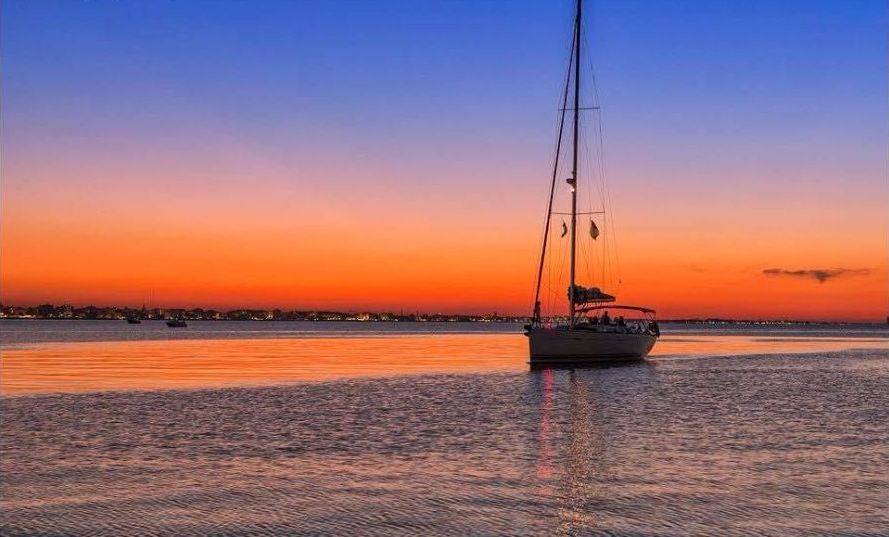 Sailing experience
A private boat all for yourselves! Whether you are a family or a group of friends, here is a unique...
4h
450,00