“Rimini is a memory dimension.” These words, which express the creative urge of a memory that coexists with dreams and realities, define the director’s relationship with his city.

Federico Fellini was born one month after his family had moved to Rimini. He was born in Marina Centro, in Dardanelli Street, and lived there until he was three years old, when his family moved to the city centre. His house was close to Principe Amedeo Boulevard, which currently leads to Federico Fellini Square, where the Kursaal, a bathing facility that opened in 1873 and was demolished after the second world war, was considered the stylish heart of Rimini’s summer festivities. When Fellini and his friends were younger, they went there to meet the gorgeous people who attended the place.

Just opposite the Kursaal, the Grand Hotel, an elegant Art Nouveau building commissioned by the Municipality of Rimini in 1908 to attract famous people and wealthy guests: “The fairytale world of the rich and luxurious,” a youth dream made famous by Fellini in his Amarcord, can still be seen. Fellinia, the Great Camera built by sculptor Elio Guerra, is just a few steps from the Grand Hotel.

And it is from here that the city of Rimini has dedicated a number of streets to the Maestro’s work. First and foremost, to his wife, actress Giulietta Masina, and then to the films and characters he created, honouring the Maestro’s heritage and the city in which he lived.

The Rimini dock, which runs from the lighthouse to the Palata and is visited by Rimini residents in all seasons, is not far from the Grand Hotel. The “palata” is the pier from which the ships sail to meet the steamer Rex, and it is “cited” at the beginning and conclusion of Amarcord and in the walks of the protagonists in I Vitelloni.

The old town centre was also a source of inspiration for Federico Fellini. The vehicles of the Mille Miglia in Amarcord ideally speed by on Corso d’Augusto. Cavour Square, with its Arengo Palace, is the setting for the Fascist celebrations in Amarcord. This is also the site of the Fontana della Pigna (Fountain of the Pine-Cone), immortalised in Amarcord in the scene of the snowfall, on which the Count’s peacock rests.

Tre Martiri Square also appears in Amarcord, in the scene of the blessing of the animals. Not far away, in IV Novembre Street, was the “Bottega FeBo“, an artistic shop opened together with the Rimini painter Demos Bonini. Fellini made caricatures and portraits for passers-by and portrayed film characters for the Fulgor, the cinema where he watched his first film as a child: The Witch’s Curse.

And then there is Borgo San Giuliano, with its murals depicting Fellini’s works and characters: the whole of Rimini reminds of the Maestro! 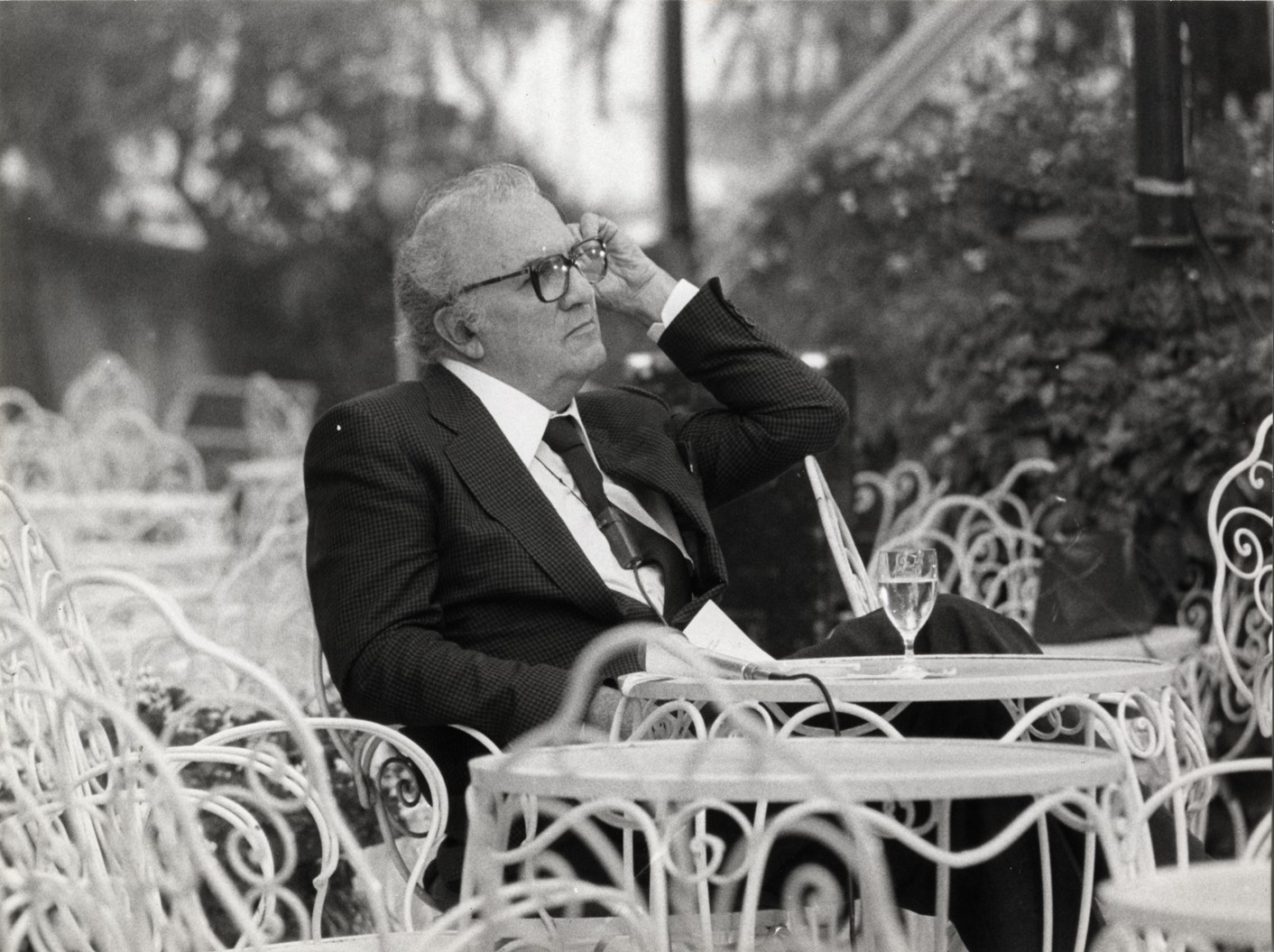 Rimini of Fellini’s imagination
“Rimini is a mess in front of the breath of the sea .” Fellini and Tonino, a perfect combination to
3 days/2 nights
minimum 15 people 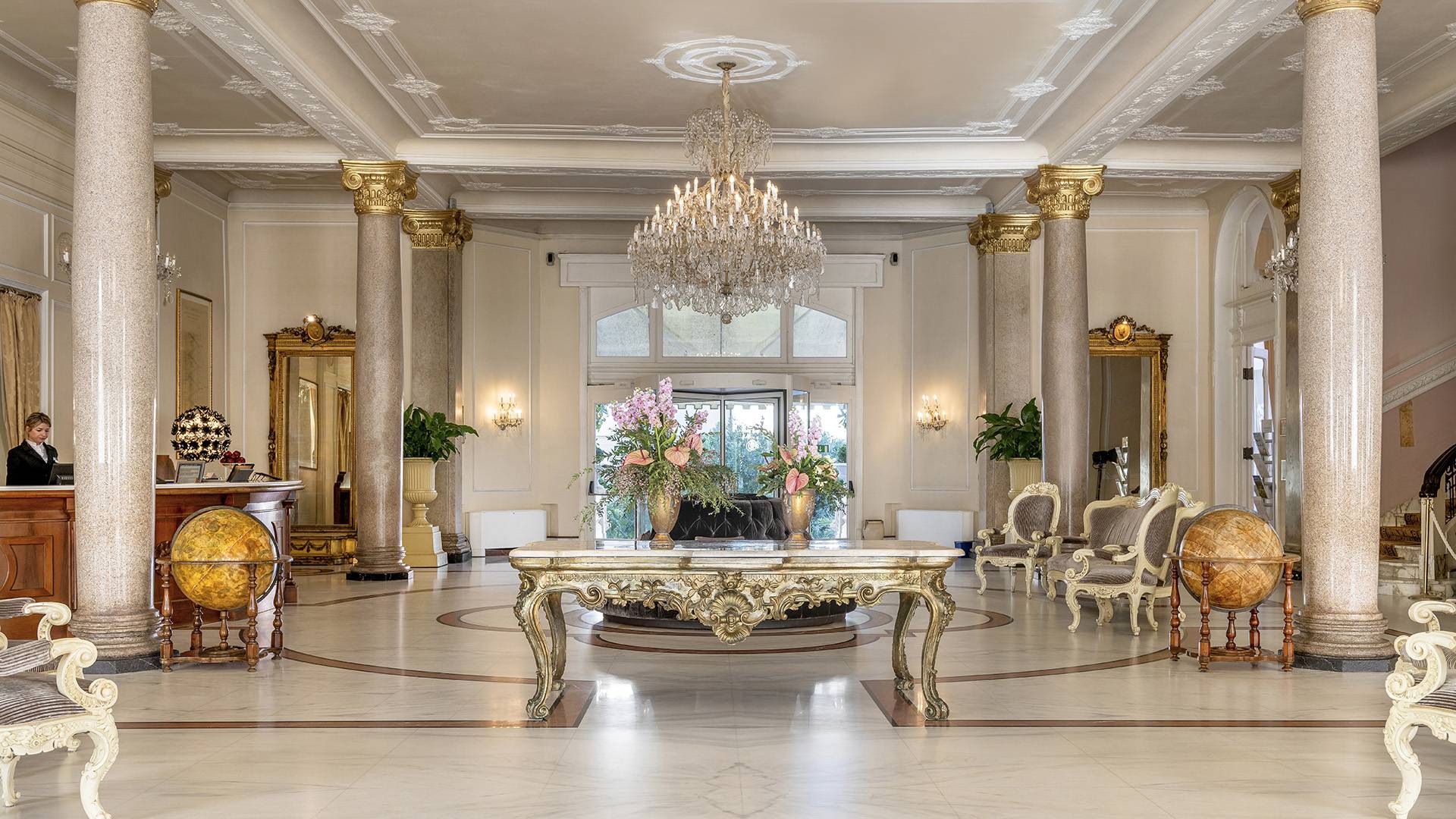 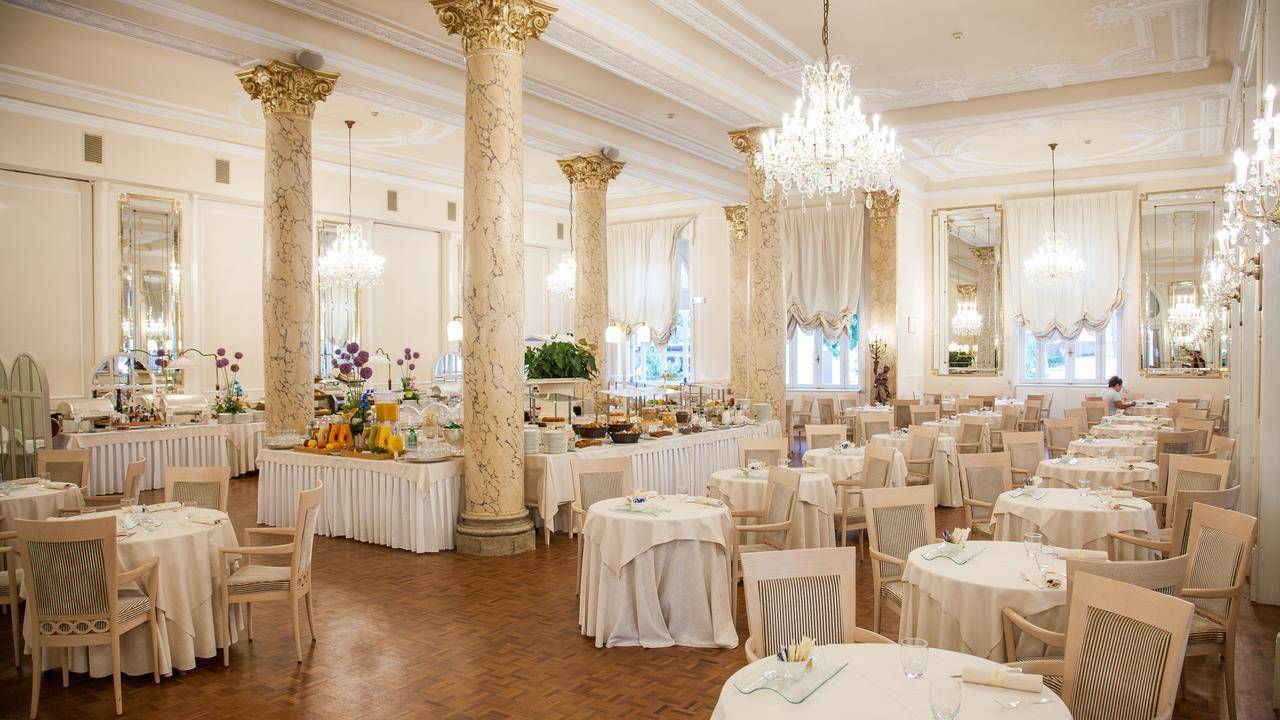